KILLCODE represents the present and the future of the New York underground Hard Rock music scene.

KILLCODE is a five piece American based rock band that hails from New York City. Their unique sound and style has been described as Southern infused Rock/ Metal with modern day vocals. KILLCODE’s songs are hooky super charged anthems with big guitars and driving rhythms that pumps a shot of adrenaline into your system the moment you hear them. KILLCODE, founded by vocalist/frontman Tom Morrissey and guitarist Chas, laid down the KILLCODE foundation with a couple of tracks they recorded at their home studio. After listening back, they knew they were on to something big! Next up would be recruiting long time musical companion Erric Bonesmith on bass guitar and Rob Noxious on the drums to complete their rhythm section. 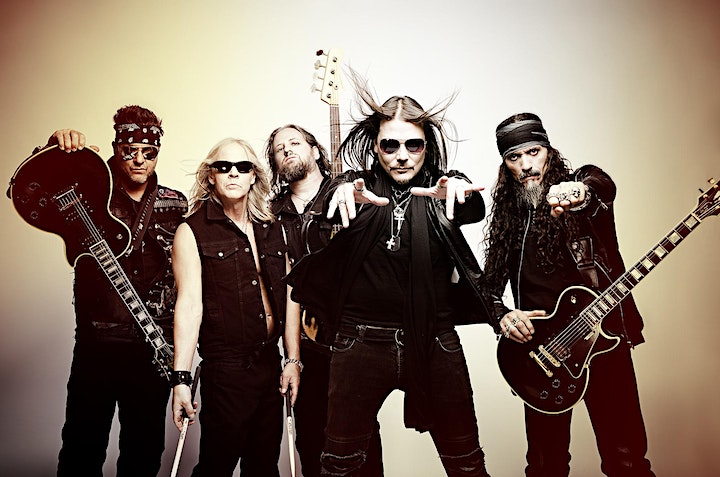 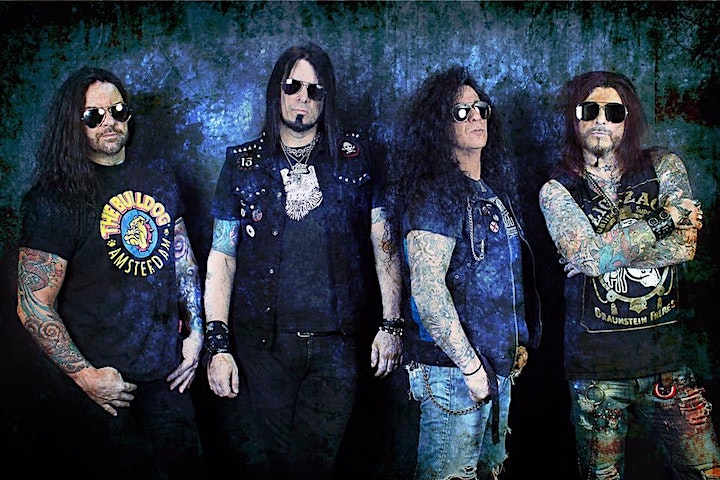 $5 food & beverage minimum in cash at the gate for all guests under the age of 21; Voucher redeemable in restaurant.