Hailed as the new Janis Joplin, even before she played the legendary rock icon in the off-Broadway musical, Love, Janis, Dana Fuchs is a raspy-voiced, blues-rock-soul singer-songwriter whose versatile career has embraced music, theater and film. She starred on the big screen as “Sadie” in Julie Taymor’s Beatles-based musical, Across the Universe, singing on 20 tracks including putting her undeniable lead vocal stamp on Helter Skelter, Don’t Let Me Down, Why Don’t We Do It in the Road and Oh Darling. Dana made a brief cameo in the ensemble piece New York, I Love You, starred opposite Method Man in The Mortician and wrote and performed on the soundtrack to the Maggie Gyllenhaal movie, Sherrybaby. Dana has ignited performance stages all over the world with her burnt-honey vocal and bruisingly honest songwriting. 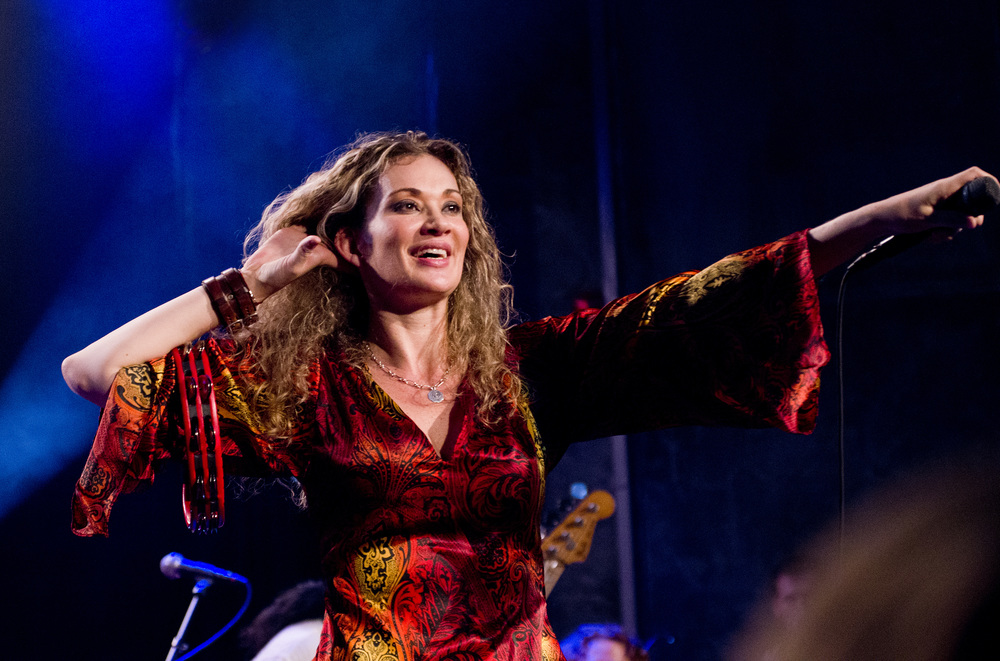