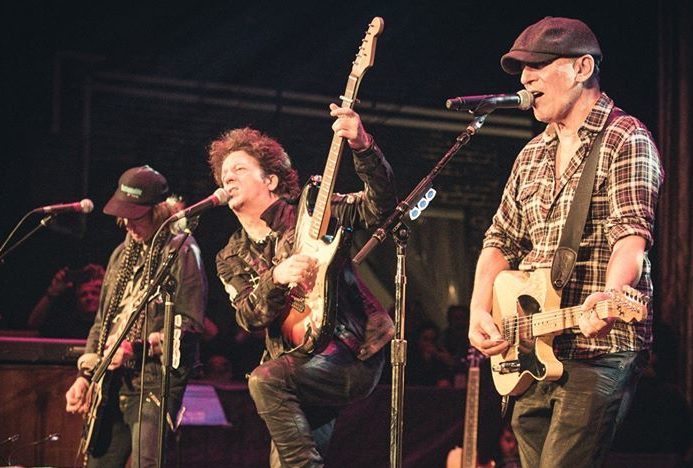 The New York Times called Willie Nile “one of the most gifted singer-songwriters to emerge from the New York scene in years.” His album Streets Of New York was hailed as “a platter for the ages” by UNCUT magazine. Rolling Stone listed The Innocent Ones as one of the “Top Ten Best Under-The-Radar Albums of 2011” and BBC Radio called it “THE rock ‘n’ roll album of the year.”

Willie has toured across the U.S. with The Who and has sung with Bruce Springsteen and The E Street Band. As the induction program from the Buffalo Music Hall of Fame says: “His live performances are legendary.” His 12th studio album ‘Children of Paradise’ was released in the summer 2018 to universal acclaim. He is currently bringing his dynamic live show and amazing rock and roll band to enraptured audiences worldwide!